Monoblocks are what we referred to as friction discs. These are used mainly for electromagnetic brakes and robotic arms where the inside diameter accustoms a spline that fits into a hub.

After having developed now for some time this technology, we have reached a point of perfection. An accurate adjustment between the disc and hub is compulsory.

The monoblock has replaced the traditional disc where the core plate used to be aluminium or stainless-steel with the two rings bonded together on each side.

With the monoblock technology, we haven't only reduced the cost of the disc, but it has also helped to avoid any de-bonding issues between the core plate and the friction disc also reducing weight at the same time.

The logistics in our purchasing department has also been simplified, having only to acquire the item instead of buying core plates, friction rings and then having to carry out the bonding procedure. Friction-gear discs are quite similar but usually much bigger and with a wider tolerance on the spline. 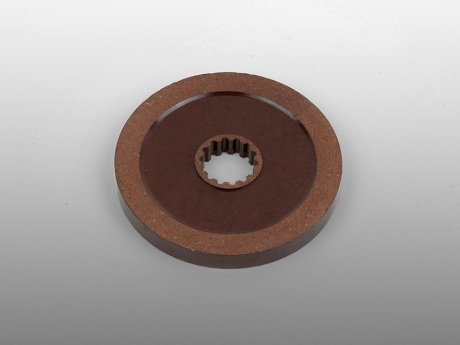 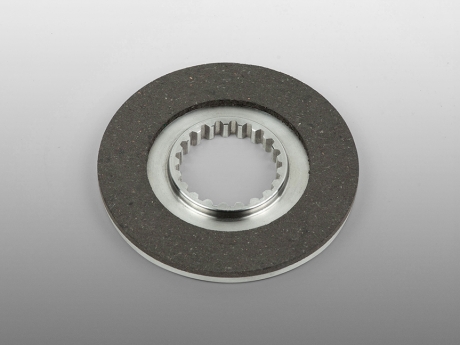 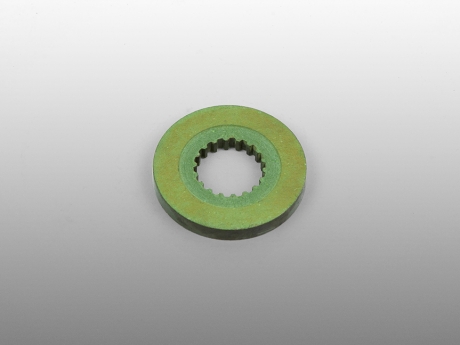 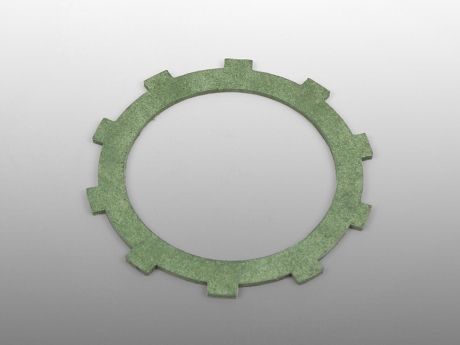 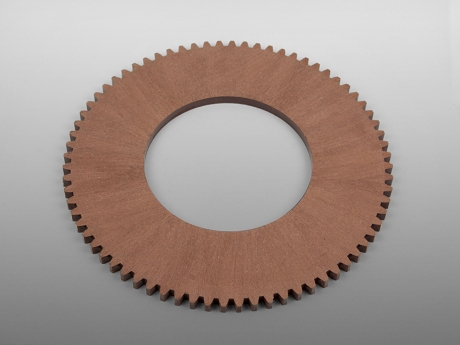 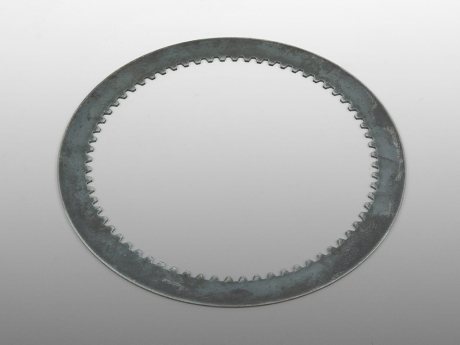 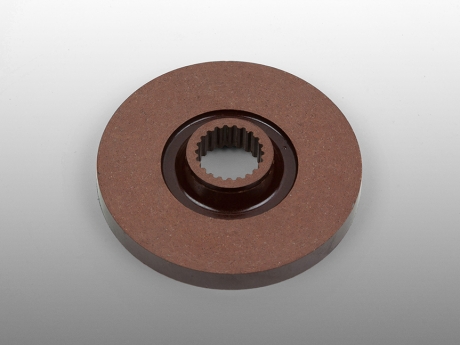 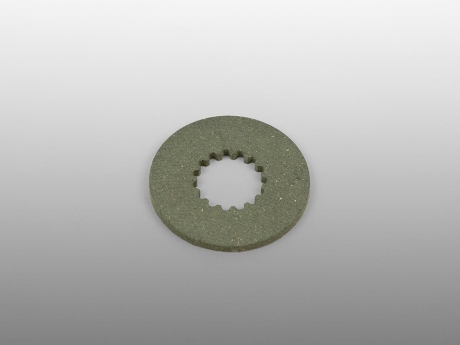